While trade analysis and un random box office counts might sound like a vague affirmation of film’s success, what actually proves to be distinctly authentic is emotional joy of distributors. Over the years of practice, such gestures have evidently declared the film’s successful status. It has all happened with Ajith Kumar starrer ‘Viswasam’, where its distributors are on cloud nine over the tremendous response towards the film.

They congratulated and garlanded them owing to the homogenous response from audiences, especially families. They have acclaimed Viswasam to be the ever greatest hit of Ajith Kumar starrer till the date. Usually, it happens that opening day for an Ajith Kumar starrer would have more off diehard fans thronging up in theatres. But what has surprised the distributors and theatre owners is to see the family audiences to joining this time, even for the early hour shows. 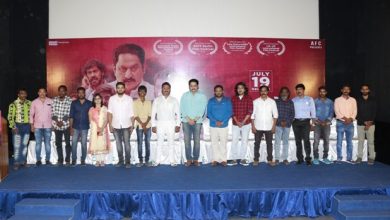 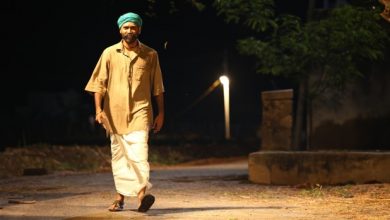 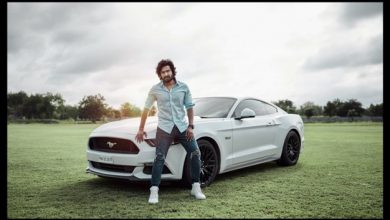