Mr:ResulPookutty won the Maharashtra State Award for Best Sound design for the film “KSHITIJ” which was select in Indian Panoram as well.

This film is Directed by Manouj Kaadam, it won many awards, won an award at the IFFI Goa, also was in the panorama. This film portraits about people moving, specially farmers from one of their villages to the city to earn more and a little girl who wants to study gets caught up in this struggle!

It’s a peek at the farmers real plight, some majour actors from Marathi film is involved this film. Film has no music, whatever we used was recorded live at the locations.

Govt of Maharashtra selected the film to represent Marathi film at the Cannes with completely state funded marketing screenings etc.

Oru Kadhai Sollatuma is going to be releasing all over the world in the month of August 2018. 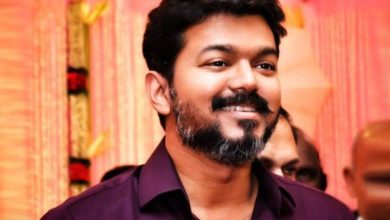 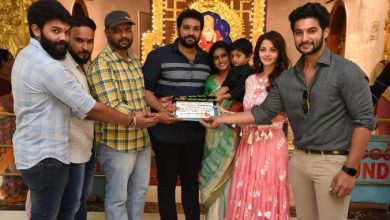 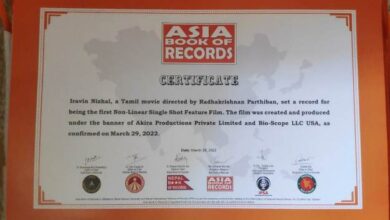 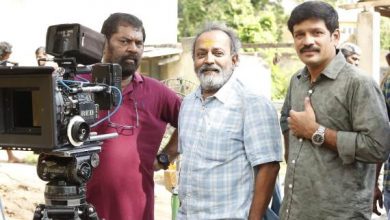