Antha naal was refused a Censor Certificate by the CBFC for it’s theme of glorifying Human sacrifice and was later cleared by the Revising Committee Board for release.

Antha Naal deals with the theme of Time warp, Black magic and human sacrifice and has been appreciated in International platforms for it’s Novel presentation and Content.

Antha Naal is Directed by Vivy Kathiresan , Story and Screenplay by Aryan Shyam and Produced by R. Raghunandan of Green Magic Entertainment. 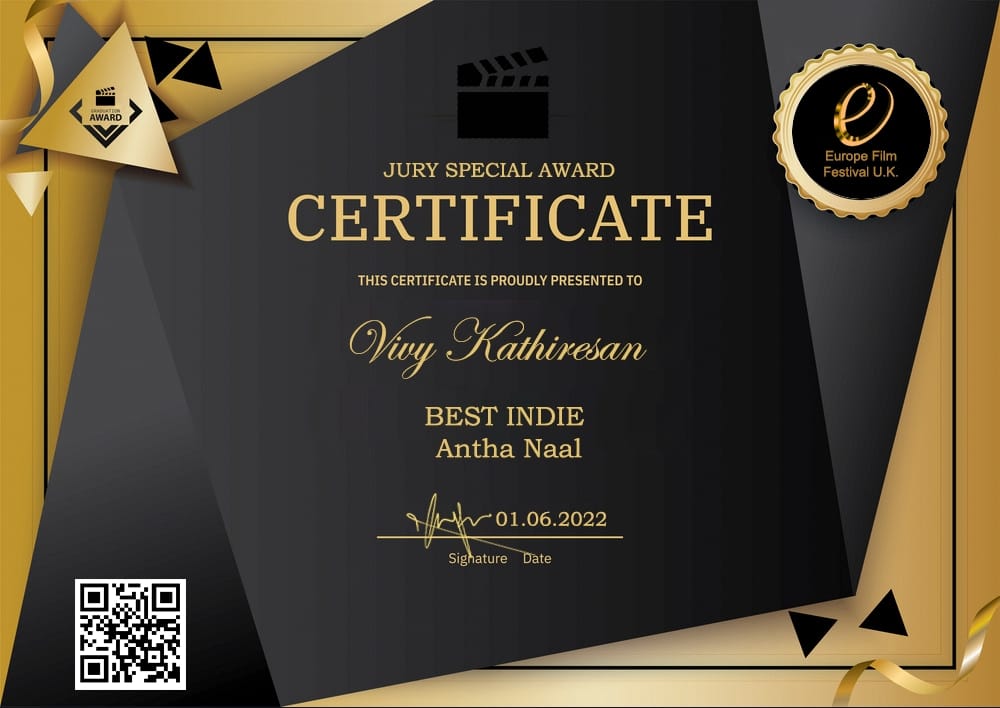 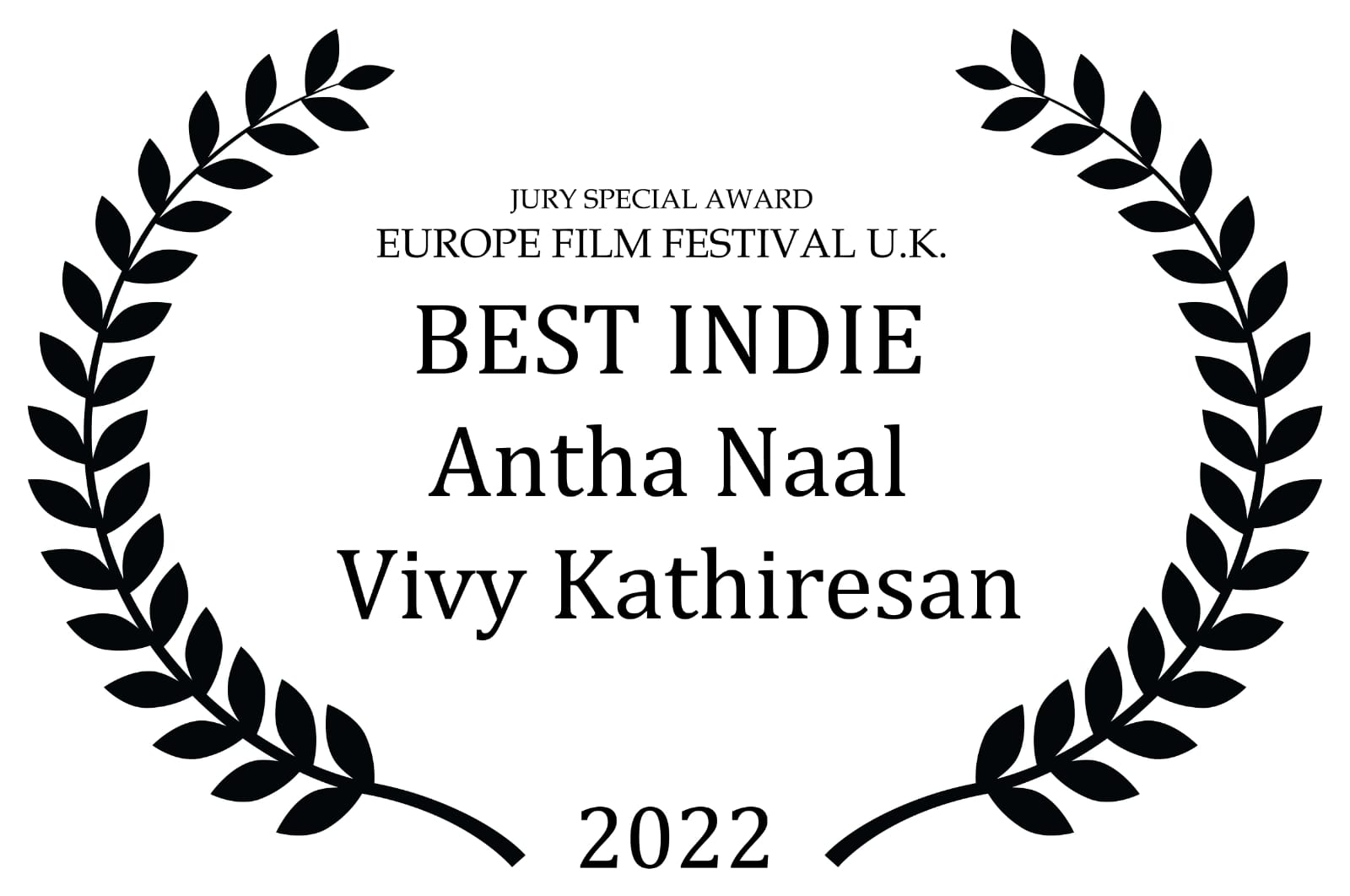 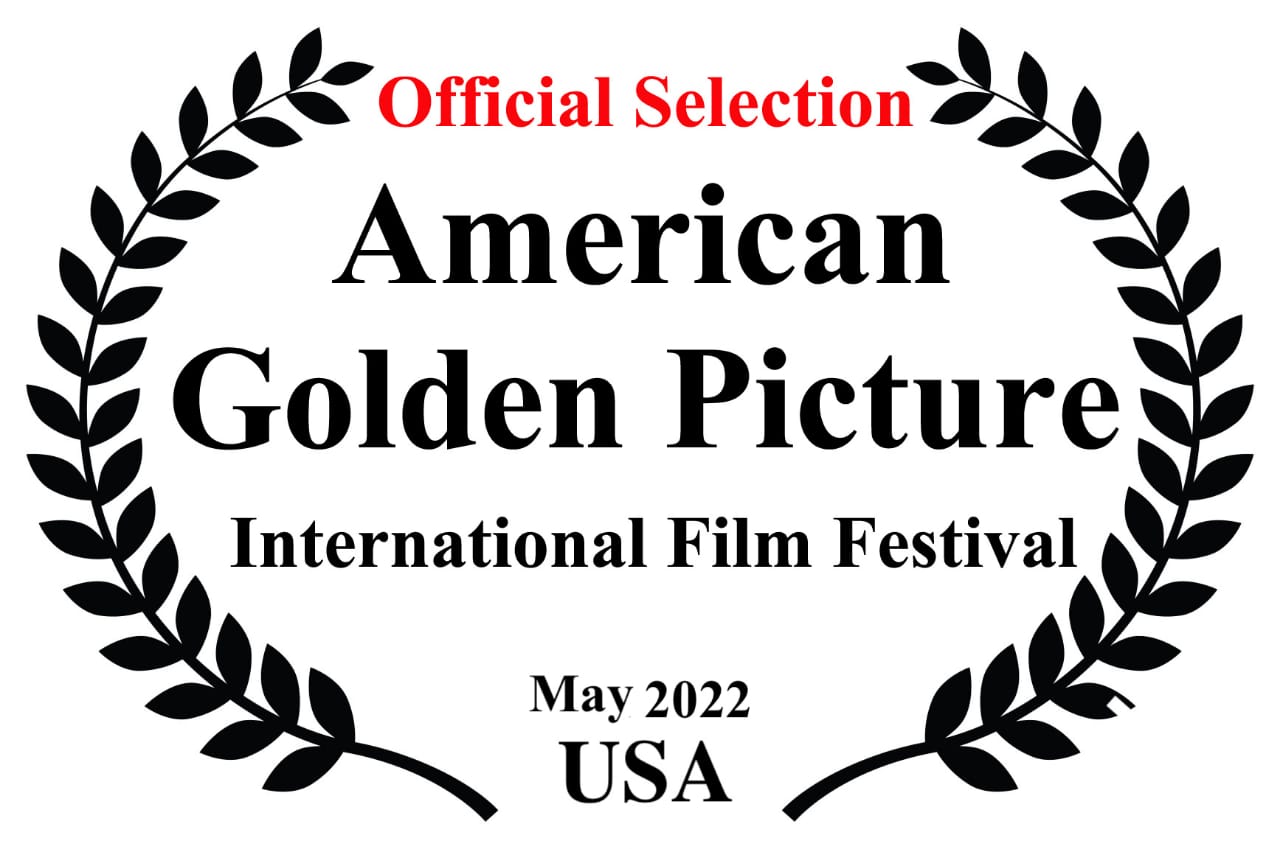 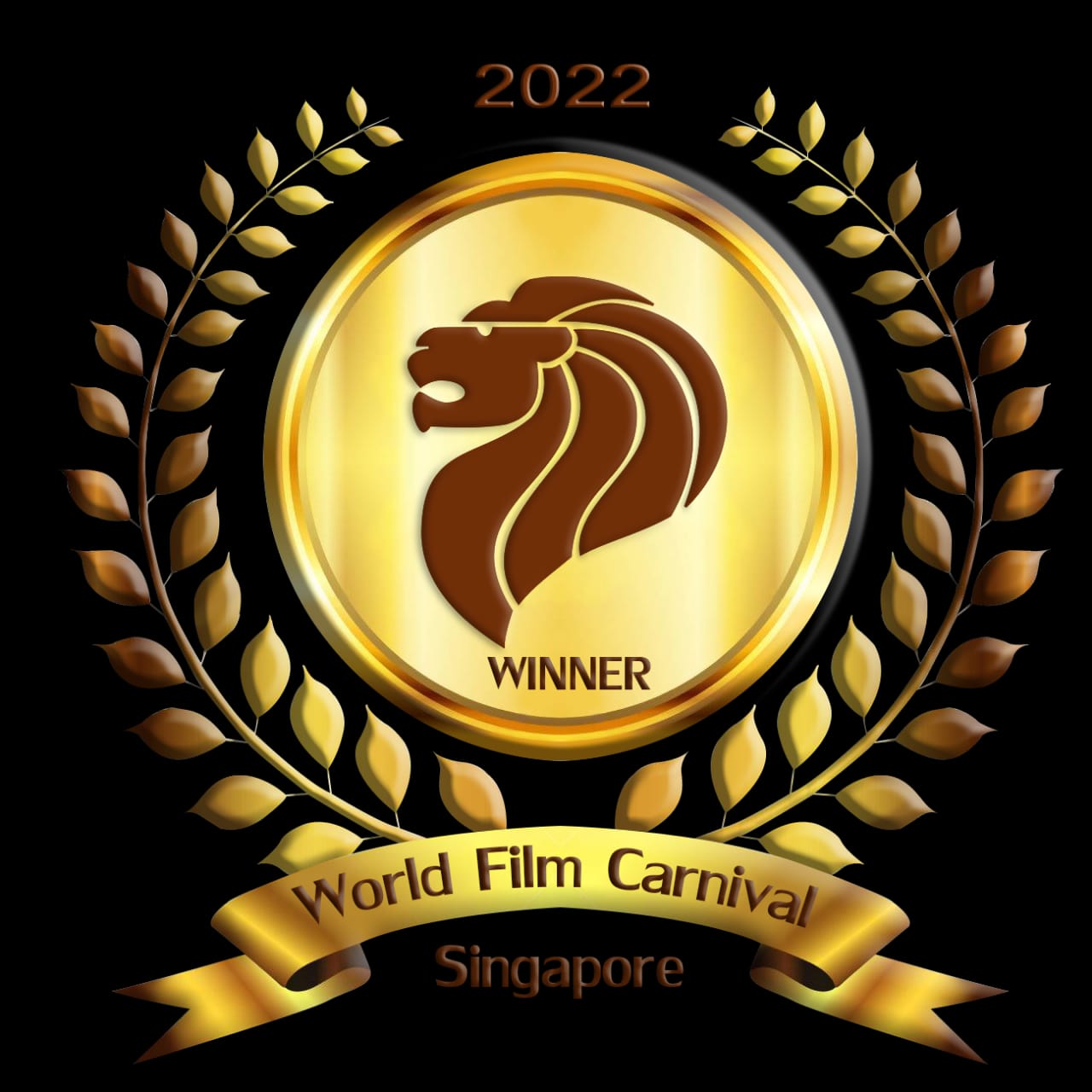 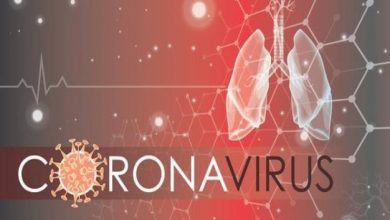 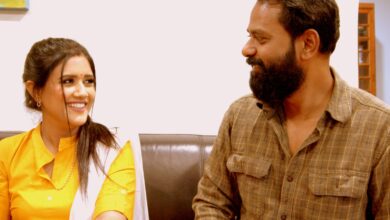 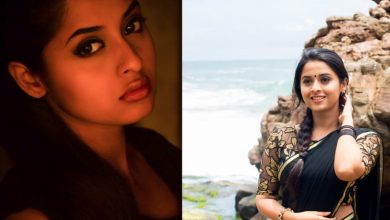